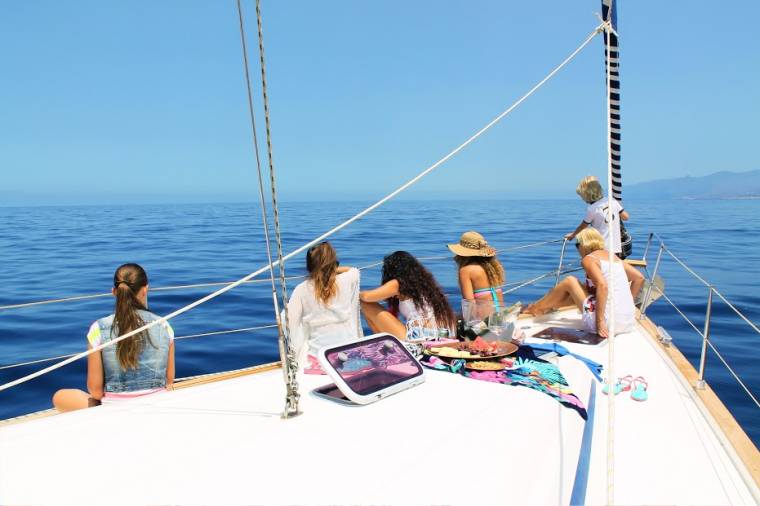 February 19, 2017By Tenerife HostPosted in Nature

Just a few minutes drive from the capital (Santa Cruz de Tenerife), you will find the Anaga Rural Park, declared a Biosphere Reserve, which has managed to preserve its natural values in an exceptional way. You will not be the first to fall in love with its beautiful and abrupt mountain range of cut-out peaks. The deep valleys and ravines that descend from it get to the sea and form numerous beaches where you can take a refreshing dip. This area also has a fauna and flora rich in endemism.

Already only the impressive ruggedness of its mountains elevated on the neighboring coast is an image as attractive as singular, but if you really want to enjoy it you should go through its many paths and reach some of its charming coves of that fine and shiny black sand Of Benijo) that dot this coast. Take advantage to take off and walk on the delicate volcanic sand, taking a bath in its Atlantic waters causes an uncontrollable eruption of sensations.

In the landscape of the area there are also geological formations such as the rocks (ancient volcanic chimneys), the dikes (cracks filled with solidified magma that you will identify as “walls” in the middle of the landscape), the cliffs and the steep ravines. Another of the most unforgettable prints is undoubtedly the sea of ​​clouds.

Above, in the highest areas, you will find the best representation of laurisilva in all of Tenerife. It is, nothing less, than a living fossil, a relic that has survived for 40 million years. The Mediterranean basin was covered by this type of forest until the glaciations finished him. Walking among the twisted and mossy trunks of this humid jungle is tantamount to making a journey through time. Listen to them, feel them, breathe the same prehistoric air. As if this were not enough, the Anaga massif is one of the oldest geological areas of Tenerife and that, together with the differences in altitude, climate and soil, allow a huge biological variety despite the reduced surface area. Practically all the ecosystems of the island are represented, except the high mountain. We can find coastal vegetation, areas of cardonal-tabaibal, dragos and canary palms.

And if the flora is rich and diverse, the fauna could not be less. The undisputed protagonists are invertebrates. You can find almost a hundred species unique in the world. If you are passionate about birds, you will find some of them as emblematic as Cinderella, Kestrel, Owl or Pigeons rabiche and turqué (both considered living relics and endemic species of the Canaries). In fact, the abundant presence of avifauna has given rise to that Anaga is a Zone of Special Protection for the Birds. And not least is the incredible marine fauna, a delight for the avid underwater eyes, with outstanding species such as the dog (a kind of blanket), the Canary hake, the old or an indigenous eel that is in danger of extinction.

The park also serves as a settlement for small human populations. You can find up to 26 villages or villages, totaling 2,000 people. Its inhabitants are eminently dedicated to small-scale agriculture, growing products as traditional in this area as sweet potatoes, potatoes, yams, vines and different types of fruit trees.

The best idea to explore Anaga is to take a bus sightseeing tour (for those with small budget) or a private trekking tour in Anaga (for those who love the nature and prefer to stay in personal direct touch with the nature), or a private VIP tour to Anaga mountains and jungle (for those who appreciate comfort and wish to see hidden corners of this beautiful peninsula). 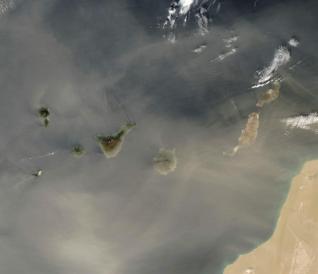 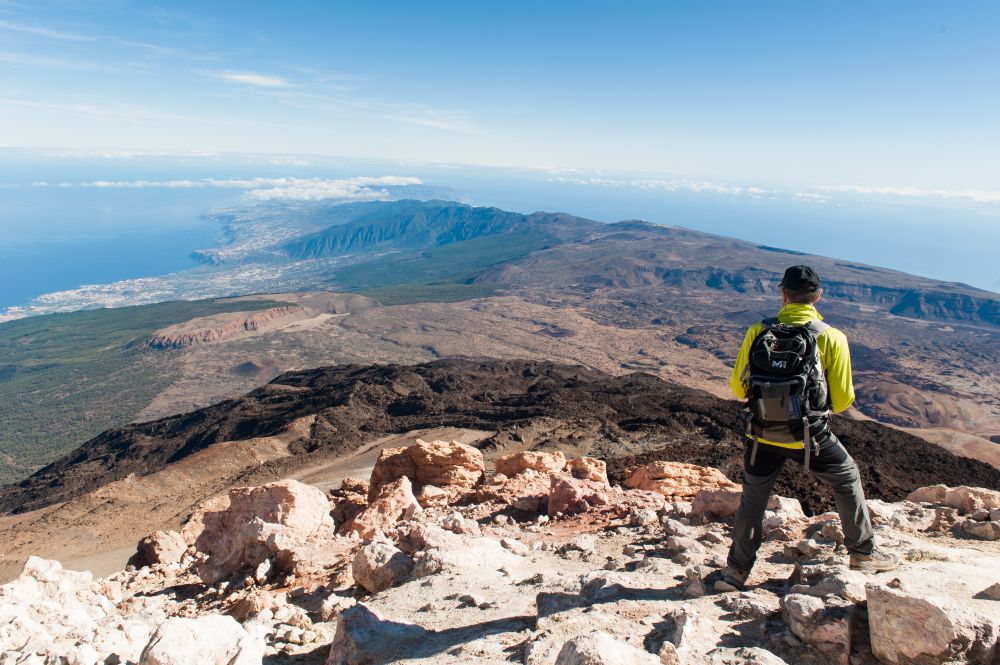