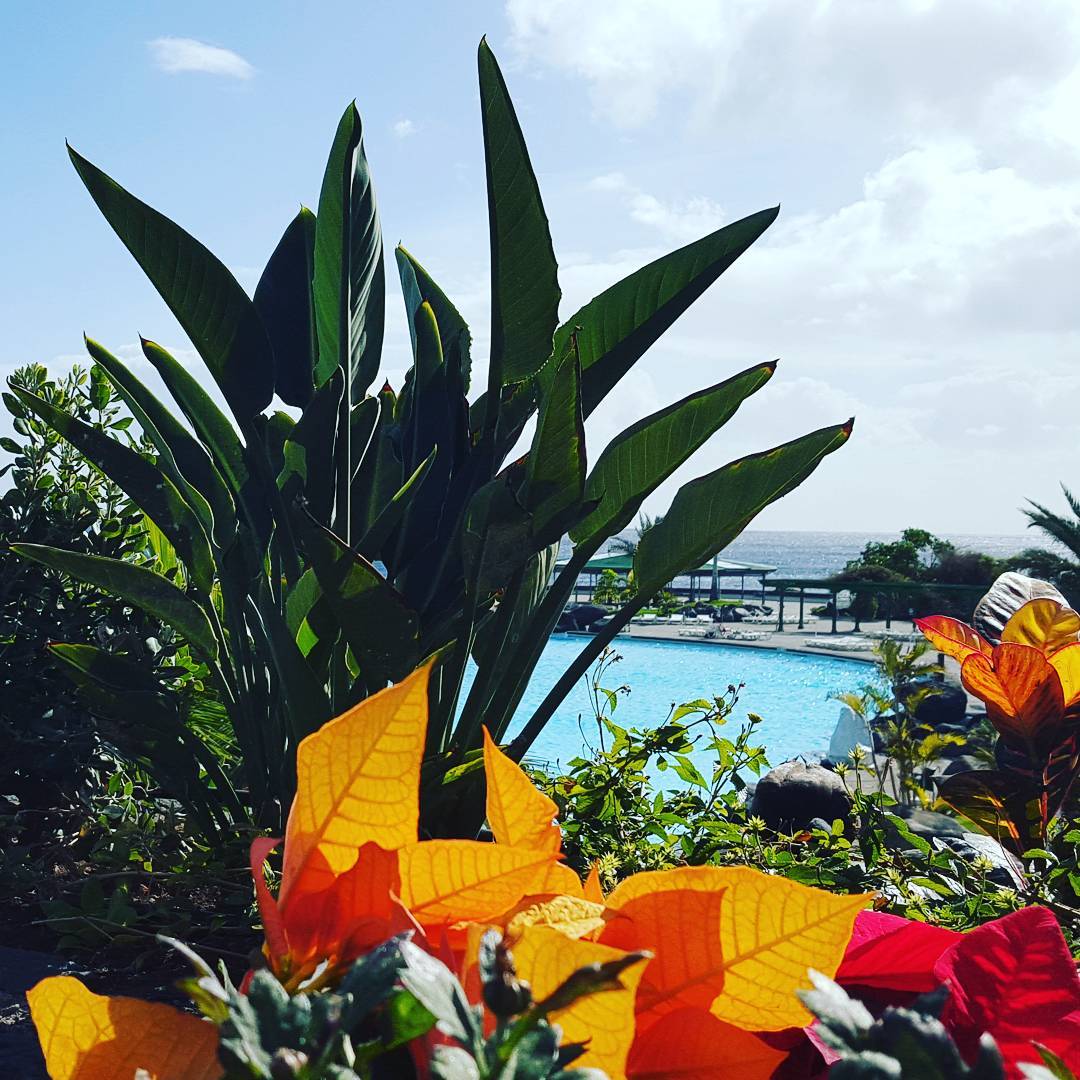 Just a month ago Tenerife Host got Certificate of Excellence from TripAdvisor, the world leading traveler’s reviews website. And here we’d like to say BIG THANK YOU to those our Customers (and we treat you now as friends) who didn’t forget to leave us a review because without your opinions and a bit of time which’s part of your life we wouldn’t be able to to get such a success. Thank you and thank you again and again.

Private VIP Tours is a section of excursions in Tenerife which we do only by ourselves, collaborating only with a few the best of best-qualified guides, loving their job and treating it as a style of life, true passionates of the island. Here we don’t depend on the tour providers, which tend to serve as more customers as possible and impossible, but we concentrate on the highest possible level of service, what’s make our private VIP tours really worth the money you pay. 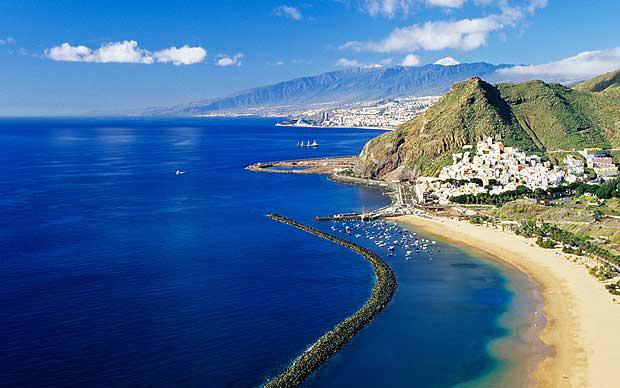 If you appreciate the highest quality, level of service, comfort and highly personalized way of discovering the island, the best idea will be to take a private VIP tour with 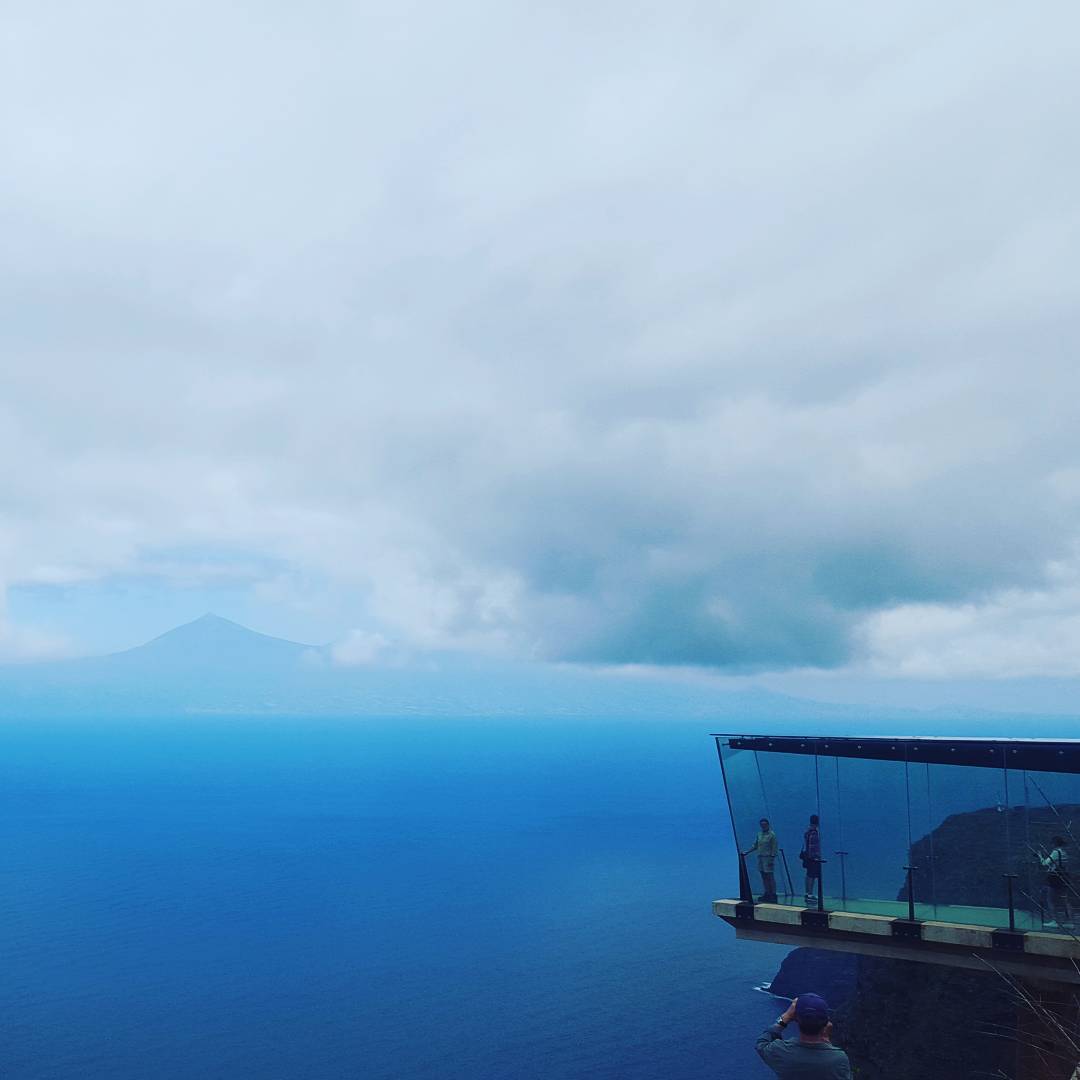